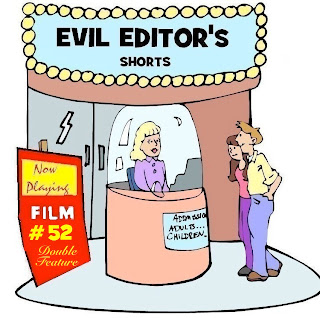 You see why I like audiobooks? Music and a full cast really livens a story up. I reccommend BBC's The Chronicles of Narnia, especially The Last Battle.

These were great, and the music choice was awesome. What's the first song called?

Music: "Truth of the Legend"

Two good ones - especially enjoyed the ending on that second one. And the voice. Ha!

These were awesome. I loved the music. These were my faves.

It's not a recording, it's a short piece meant to be used as a sound track by anyone who cares to do so, produced by Kevin MacLeod. If you google his name and then click royalty free music and then epic, you'll find it.