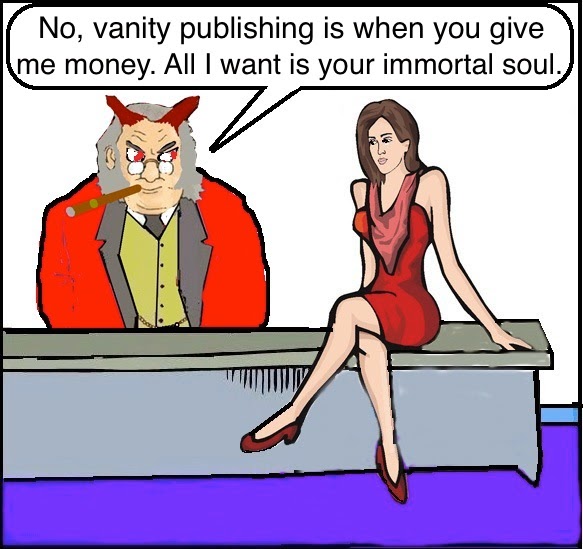 The following Guess the Plots have appeared since the last time we did a Satan quiz a few years ago. Only one of them turned out to be the actual plot of a minion's novel. Which one?

1. The Devil knocks up some woman while possessing the body of some hot guy. The pregnant woman, shunned by her Amish family, finds herself in a New Jersey walk-up, surrounded by a group of devil worshippers waiting for her foretold daughter to be born. Also, a priest who throws himself out of any handy window at the first sign of demon possession, but always manages to survive.

2. Gabriel is not looking forward to this year's Angel Olympics. Michael has won the javelin throw for the past twelve hundred years. Satan offers to replace Michael's platinum javelin with a replica, but in return he wants Gabe to sneak him back into heaven. Will Gabriel lose again, or take the deal? 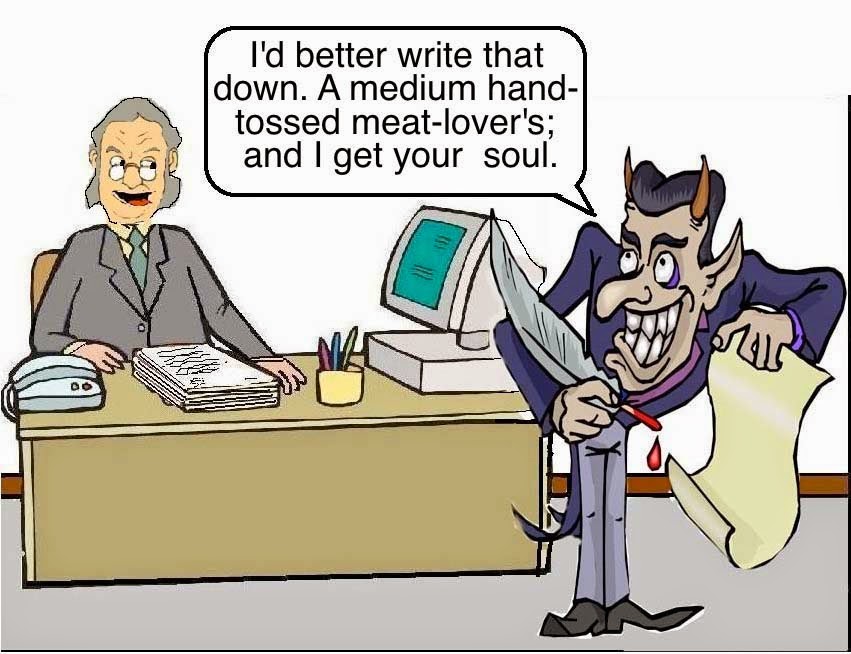 3. Hades' Devilspawniest EVUH gather to argue the toss over PERSONAL EVIL. Only one will make Apocalypse Academy. And RULE. Will Yellerpants Kindasatany Lite make the grade? Or will the "Jet Black Persona" Clause precipitate foiled fiend oblivion?

4. Baelzebub, Hell's metalsmith, creates a sword for Satan that can slice through any angelic beings. Yes, 'Saint' Michael, this time it's ON! 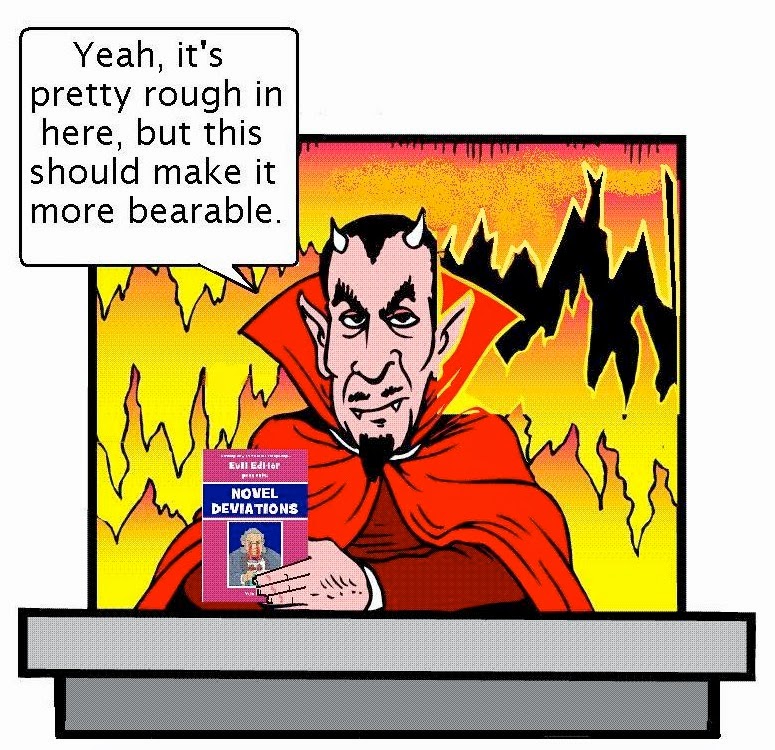 5. When the severed head of iconic 'scream queen' Devilicious is found stuffed in a cooler inside a burning car, homicide Detective Zack Martinez knows two things: One, she didn't drive herself, and two, that horror film scream-a-thon at the Egyptian won't be the same without her as hostess.

6. Joe Vanderberg thought it was a sure bet when he wagered his firstborn's soul on a game of tic tac toe. Now he must play poker with the Devil himself to reclaim little Aidan from Hell. Can he win...the ten hands? 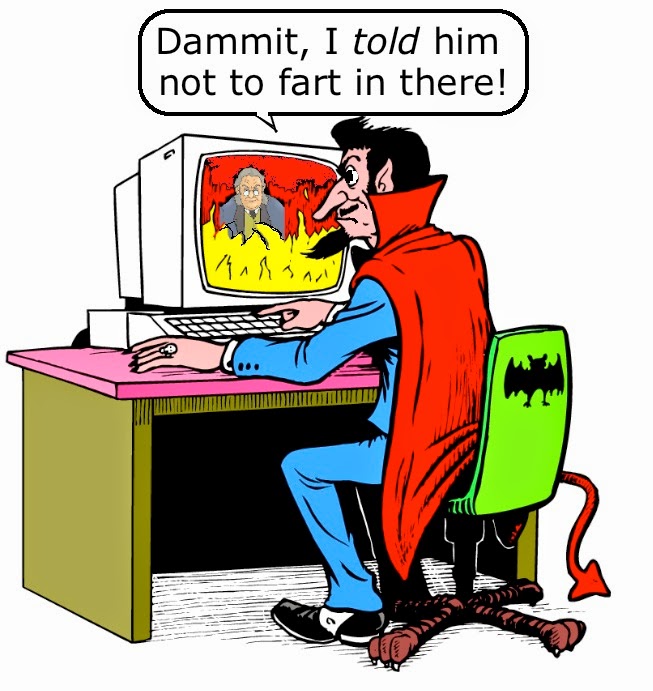 8. Lana gives birth to the world's first talking baby. When the infant describes what life before life is like, he skyrockets to fame as Earth's favorite guru. And when he starts growing horns, Lana realizes his father, a one night stand who claimed to be Satan, wasn't lying.

9. Code named "Haven," she's the coldest, deadliest assassin in the world. Until she dies in a freak baking accident. Luckily, the devil needs a good hitwoman and he's willing to make a deal.

10. With agnosticism on the rise, God and the Devil come up with a new scheme to win believers: The Eternity Wars, a reality TV show starring the Big Man, the Big Bad, and your immortal soul.