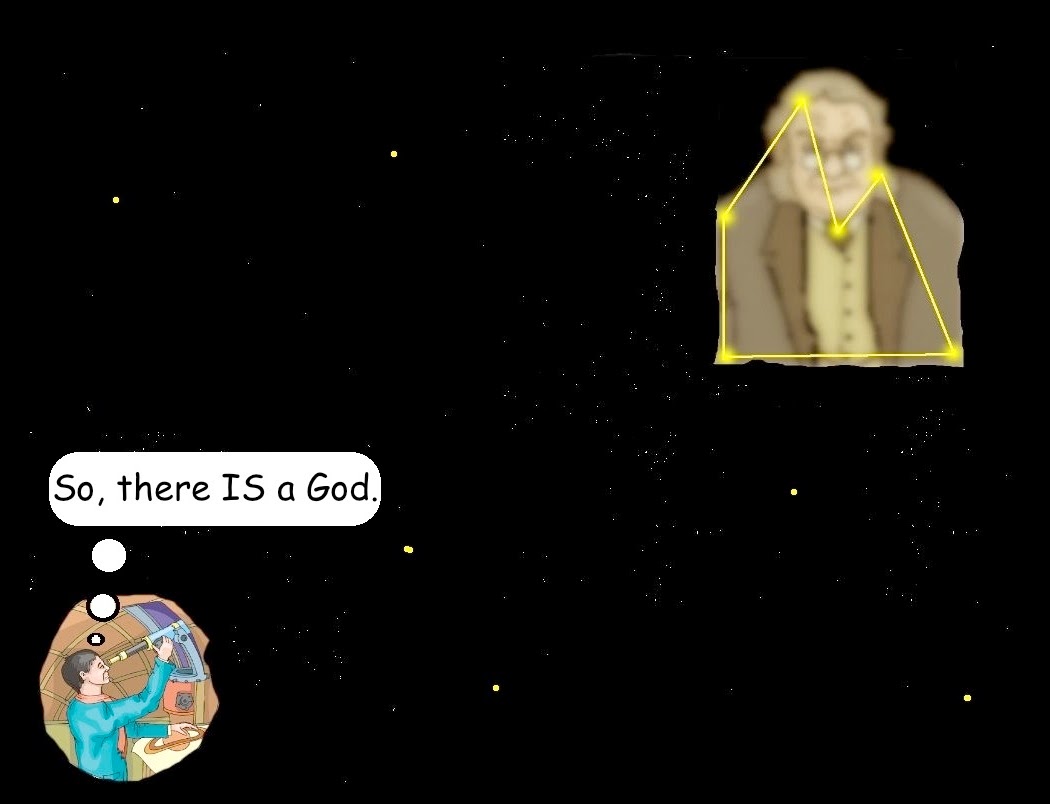 It has been theorized that the universe is expanding, and will do so until such time as it begins contracting. (Not unlike my stomach, which I'm hoping will cease the expansion phase before I have to purchase yet another wardrobe.) At some point everything in the universe will shift into reverse and eventually be back in one place, finally allowing people from distant galaxies to read my blog.

On a less galactic scale, I noticed some time ago that this blog was approaching 7000 posts. It occurred to me that someone new to the blog, in order to catch up, would have to read twenty posts a day (plus all the comments) for a whole year. At which point they would still be a year behind.

Knowing that few have the patience and persistence to read 7000 posts, I was relieved to discover recently that the blog's contraction had begun. Apparently the Book Chats and Writing Exercises were the first posts to vanish, and recently the Evil Editor Classics (which were mere copies of posts that remain) disappeared. (Don't worry, everything that's gone has merely been saved as a draft, not deleted. So if you desperately need to read something that's gone, it can be retrieved.)

Suddenly we're down to about 4500 posts. If we can get down to 365, a newcomer would have to read only 1 per day for a year to catch up.  At which point they would still be a year behind. But what else can we afford to lose? The New Beginnings that appear in Novel Deviations, vols 1 - 3, and are thus available to anyone willing to fork over the price of a medium-sized movie theater popcorn? The Q & As that appear in Why You Don't Get Published, vols 1 - 2? The 50 Face-Lifts that appear in Dear Literary Agent? The cartoons that aren't as funny as the other cartoons? Everything that isn't wildly entertaining?

I could remove the cartoons from the blog and give them their own website. Same with the query letters. Then those who care about only one feature wouldn't have to wade through a lot of clutter to get to their favorite stuff. This would require work, but what else do I have to do? It's not like anyone submits anything anymore.

The reason, Evil one, that few people are submitting queries or first pages is obvious. Nearly everybody reads the archives and composes perfect queries and first pages.

So agents and editors are receiving perfect query submissions and requesting fifty full manuscripts every day.

All the writers are getting fat advances and all their works are being published. The NYT best seller list is going to be expanded to ten thousand books a week.

I don't submit anything because I don't have anything to submit. Thanks for bringing up THAT painful subject. You really are evil.

I have no comment about what can be removed, but I definitely have an answer to the question of what else you can do to fill your time. I have several manuscripts here in need of professional editing, and all the Christmas cookies you can eat. You can burn off the calories carrying me to greatness upon your mighty editorial shoulders.

I would definitely be in favor of removing the cartoons to their own area. I, personally, don't read those, so it would be nice to not have to wade through them. And those that like them could find them easily in their own place.

Stumbling across this blog and surreptitiously devouring the entire backlog of posts (over the course of two weeks!) is what kept me sane during a torturous temp job. I'm against deleting any of it.

Also, my primary motivation for finishing my novel is so I can submit the query to EE. Publication-schmublication; I just want minions' Fake Plots and EE's scathing commentary.

Moving parts of the blog together (pictures, queries, openings) would make searching the blog easier. I like it. I have a couple short stories that are being problematic to get accepted and I will need to sell them better. That means a better query letter.

I was going to start sending openings again but then some bad things intervened.
My current short story started five months ago and I just reached the end of it three days ago. It's been a battle for every sentence because of some personal things. Good idea just a plot that I needed to work through. Take that as "beat to death and perform an exorcism in the carcass" . . .