This image of Pluto you've probably seen by now. 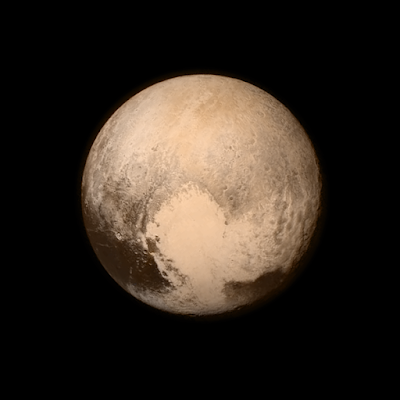 But thanks to relatively primitive technology known as the magnifying glass,
I've been able to take a closer look at the photograph.
Specifically I zoomed in on the rectangular area marked below. 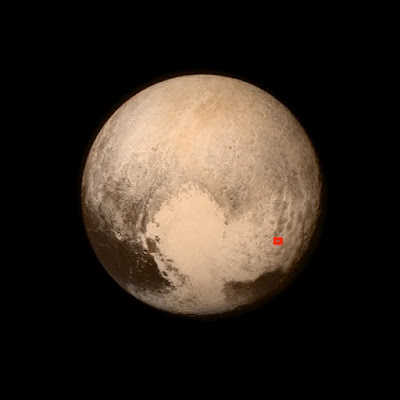 What I found looks like more than the expected rock formations and desert tundras.

In fact, using a microscope set on low power, I managed to get the following shot from near the center of the previous shot: 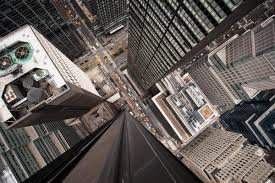 This next one was on medium power: 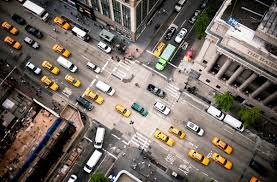 And on high power: 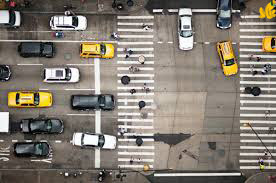 I photographed this image, then blew up the section in the upper right corner:

Another zoom into that upper right corner, plus photo enhancement, revealed: 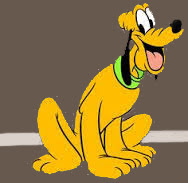 You do realize that no one in history has seen Pluto that close before?
Pluto is, of course, a dwarf planet and the largest of The Kuiper Bodies in orbit around the sun.
A friend of mine who is a little less than intellectual about astronomy thinks the "Kuiper" is what you do to a stallion to make him a gelding.
He's totally convinced Pluto is a dwarf planet.

As for Kuiper — sounds like a self-cleaning latrine to me.

Dave's right about Pluto not hanging out full time with the Milky Way posse. With guys like Uranus on the team, why would anyone want to?

(Truth be told, we owe a lot to Uranus. When Adams and Le Verrier poked their scopes close up to this amusingly named iceberg, they noticed how it wobbled weirdly as it orbited the sun. From their observations, they predicted the existence and location in orbit of Neptune, and a year later, some other guys found it.)

As for the crystalline structures, I'm guessing EE is researching suitable locations for a cryogenic bunker in which to house John Grisham, possibly before he's dead — and Pluto has no known power source right now.

(Gotta love Pluto for all the DEATH humour out there...)

Pluto is indeed what I was looking from the first shot! you made my day! :D

Thanks EE for this! Too funny!

Funny. But I worry about you with all that time on your hands.